The purpose of this quantitative study was to determine the preparation methods experienced by academic library deans, and which methods they perceived to be most valuable. Rosser, Johnsrud, and Heck (2000, 2003) defined the theoretical constructs of effective academic leadership upon which this study is based. The instrument (a modified version of Greicar’s (2009) Professional Preparation of Academic Deans Questionnaire) was administered online. The population was the chief administrators of academic libraries in the United States; there were 749 usable responses for a 30.4% response rate. Respondents were primarily female (61.7%), White non-Hispanic (90.0%), and born in the United States (95.7%), with a mean age of 56.4 (5.9% < 40, 11.0% > 65). The largest minority group was Black, non-Hispanic (3.9%). Many respondents held multiple advanced degrees; 90.0% held a MLS, 45.8% held a subject masters, and 18.8% held a doctorate.

The instrument measured academic library deans’ perceived value of various preparatory methods (formal and informal mentoring, on the job training, conferences or seminars, advanced degrees beyond the MLS, and training programs). The methods were tested for perceived effectiveness with Rosser, Johnsrud, and Heck’s (2000, 2003) theoretical constructs of academic leadership. Each preparation method was measured using eight item-level variables and summed to create a scale. Parametric analyses were used to examine scale-level variables and nonparametric analyses to evaluate item-level variables. On the job training was both the most commonly-experienced method (86.6%) and the most highly-valued (M = 24.97). Mentoring was a particularly important preparation method for female and minority deans. Female deans perceived informal mentoring to be more valuable than did males, differing in a statistically significant way, t(447) = -2.12, p < .05. Minorities rated formal and informal mentoring higher than did non-minorities. These findings were also statistically significant, t(114)= 2.73, p < .05; t(441) = 3.05, p < .05. Practical implications and future research are discussed. 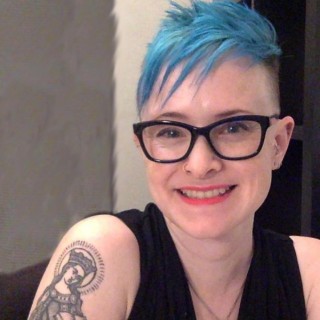